Hotels on the Las Vegas Strip.

The final curtain has been drawn. The people are on their feet. The undisputed champion has been crowned. All congratulations to the University of Kentucky Men’s Basketball Team 2012 Champions. On Sunday, I happened to catch some women’s golf (if you’re a golfer and not watching a little women’s golf from time to time to work on your short game, you’re crazy) and witnessed I.K. Kim approach the 18th green needing only a two putt to win the Kraft Nabisco Championship and in disastrous fashion missed a 1 foot putt which eventually lead to her defeat.

All year long we’ve seen the Wildcats dominate this season as well as March Madness but as they say, “Its never over until its over”. Watching Kentucky last night with 10 minutes to go and protecting a 14 or 16 point lead or so, I could see the tenseness, the tightness, the youth and it just seemed like Kentucky was going into a prevent offense by running down the clock and I wondered, “Are these guys about to get the yips as I.K. Kim did”? Could they choke and miss this opportunity? Could they blow it on the 18th Green?

As Kansas’s climbed back into the game and eventually got within seven and five points a couple times with less than two minutes to play, it just wasn’t to be. The Jayhawk’s double digit heroics couldn’t be duplicated against the guard shooting of Lamb and Teague or combat against the inside defense of the Wildcats. In the end, the Kentucky vs Kansas match-up proved to be good game, not great but very good. It will be remembered as the weight on Calipari’s back being lifted and Anthony Davis’s effectiveness even though only scoring six points yet dominating in blocked shots (6), rebounds (16), and inside intimidation.

One other thing about Davis, I’ve never seen a perennial all star stay so cool and calm while handling the pressure of the big stage when the ball is not falling your way or shots not going down without outwardly showing frustration. Good luck at the next level when that time comes, your demeanor and character should take you far. 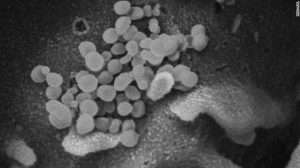 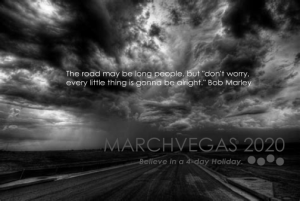 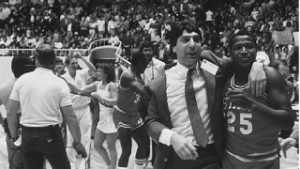